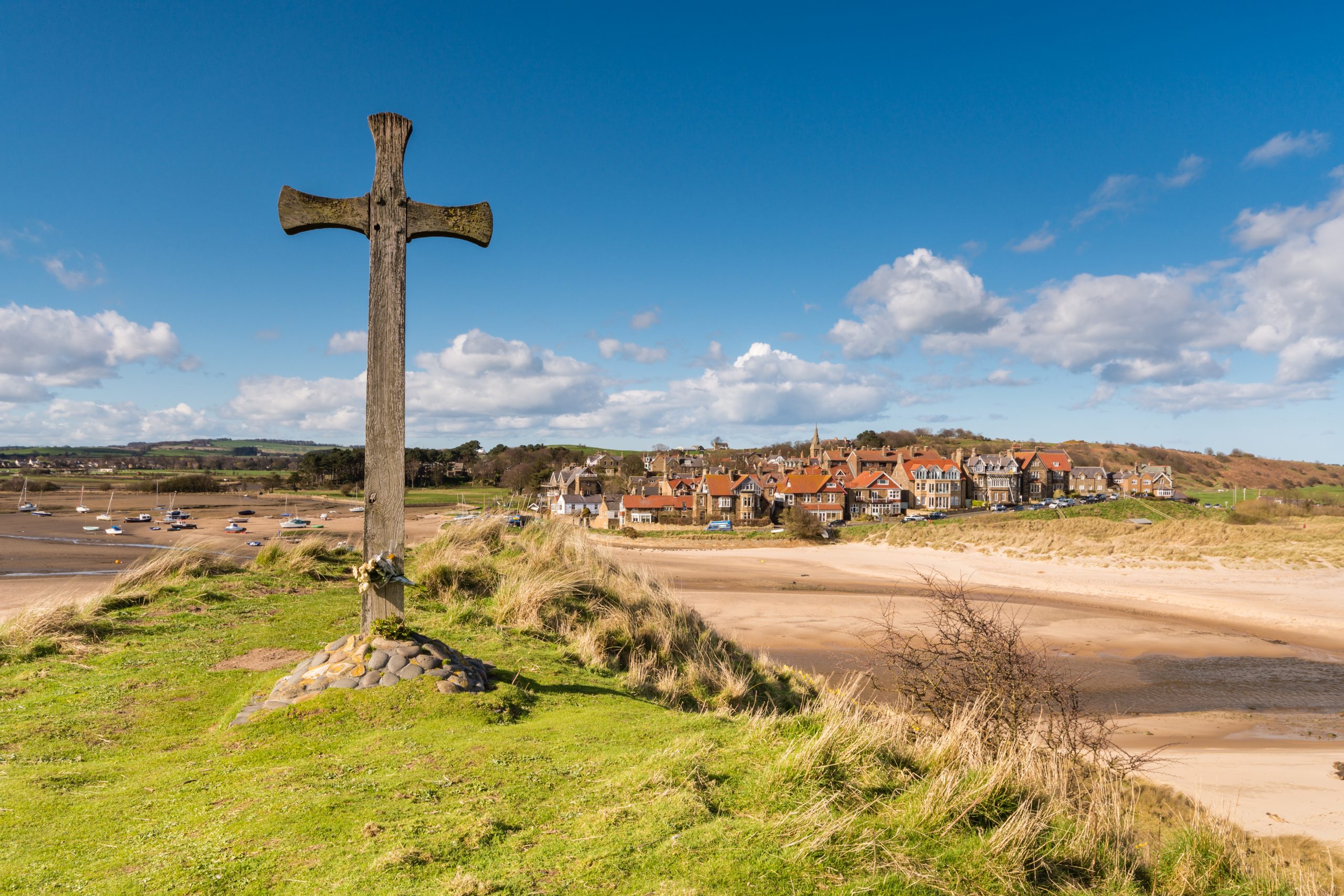 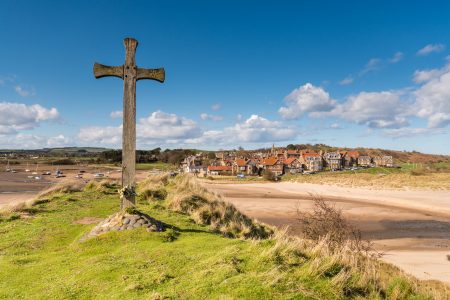 The Northumberland Coast Path is a beautiful walk that starts in Creswell and finishes in Berwick-upon-Tweed. It is 62 miles long. It also forms part of the North Sea Trail which is an international project involving seven countries around the North Sea. Evidence of human activity along the coastline dates back 7000 years. There are numerous spectacular castles, including Warkworth (home of Henry Percy, nicknamed Hotspur and made famous by Shakespeare), Dunstanburgh, and Bamburgh (once capital of the ancient kingdom of Northumbria).