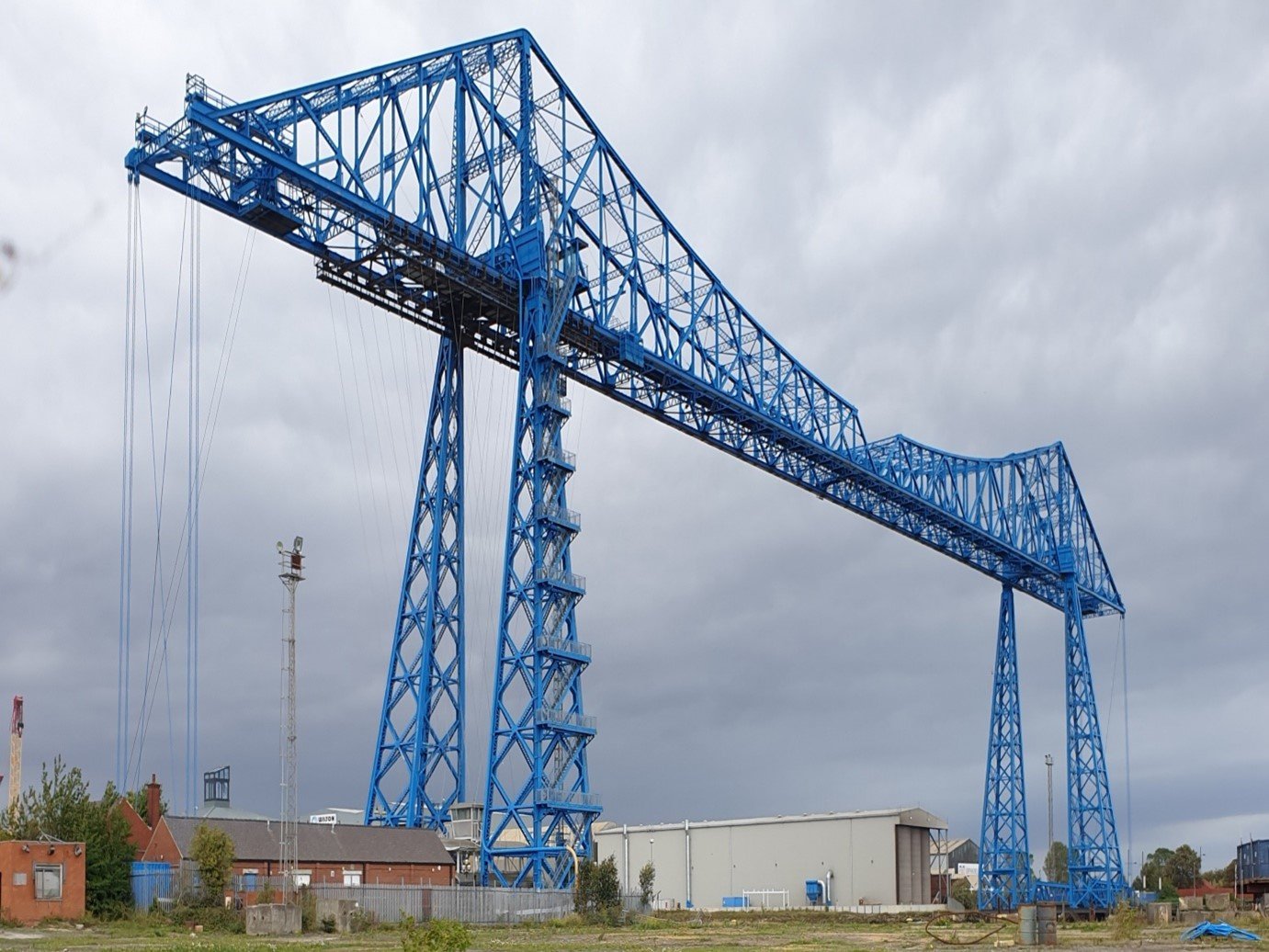 One of the pleasures of walking in the UK is its diversity of landscapes. But not all is unspoilt hills and rivers. Some of the most interesting sights reflect Britain’s place as the cradle of the Industrial Revolution. On most long-distance walks, you will come across at least some vestige of the post-industrial landscape.

A good example is the Teesdale Way. Starting out from South Gare lighthouse, you soon come to the disused Redcar steelworks which closed in 2015. Steelmaking on Teeside has a long history, dating back to 1875. The steelworks are due to be demolished over the next 5 years. Continuing along the Teesdale Way you come to the Wilton chemical plant, formerly part of ICI. You then follow the “Black Path” to Middlesbrough. This was once used by sailors to get to their ships, as well workers at the steel and chemical plants. Passing into Middlesbrough, you soon see the magnificent Tees Transporter Bridge looming in the distance. Opened in 1912, it survived a Zeppelin bombing raid in April 1916. Next is the Ironmasters district of Middlesbrough. At its height this had 26 blast furnaces, 4 pudding furnaces and 3 steelworks. All of these have now gone, but there are still plenty of signs of their previous existence. As you come down to the Rivers Tees, you can see the slipways where ships used to be launched. Although ship building continues on a small scale, the last major shipyard closed in 1987. Finishing our industrial tour of Teeside, the next landmark is the Tees Newport Bridge. This is a vertical-lift bridge, opened by Prince Albert, Duke of York (later King George VI) in 1934. Although the Teesdale Way offers a plethora of industrial relics, on most walks you will find at least some vestige of Britain’s industrial landscape, even in the middle of the most remote locations.

Reminders of the Second World War